A Monoc Securities Consultant for the Elite

Alice LaRue is one of Monoc Securities more highly rated security consultants. She is efficient, professional and discreet. LaRue has been in war zones in Africa, assisted authorities in destroying drug cartels in South America, and provided security details for a number of celebrities and politicians. It is also rumored in the supernatural community that she is a Valkyrie, which doesn’t hurt her career prospects. She is currently serving as additional security for the nouveau riche of Lake Calhoun, a job which, by all accounts should be far below her capabilities.

The Events of Falling Star and Changing Faces:

LaRue first crossed Brittany Winter’s path when the Slayer came to the IDS Tower to confront Pearce about his involvement in the Alison Harper disappearance. Their initial meeting was antagonistic. After Brittany’s conversation with Pearce, LaRue and her security team attempted to drug and kidnap her. Brittany was able to battle her way past the security guards, despite being drugged.

Later in Changing Faces, LaRue greeted guests who came to the IDS Tower to attend Pearce’s Galla. She dressed down some of the security guards for not according Ripley the honor she deserved. She also expressed dissatisfaction at Brittany accompanying Steve and Madison on a date to the event. To her own dismay, LaRue realized she was not immune to the White Court Vampire’s charms either. Thomas Owens and Rosalie Pearson crossed paths with LaRue as she was battling Susana and her vampire hordes. LaRue’s participation was short lived when she was tackled by Susana and carried out of the building.

News reports seemed to indicate that LaRue survived the conflict at the IDS Tower. She continues to be a valued member of Monoc Securities and on is still on personal retainer by Pearce. 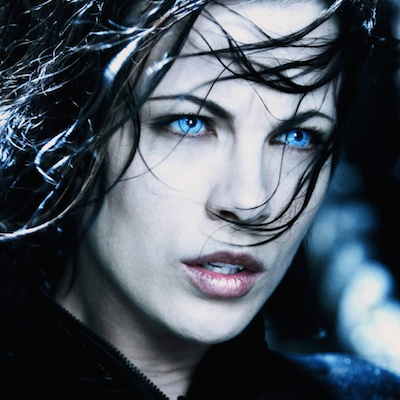