Thomas Archibald Brown (1889-1957) aka “Big Tom” was a notoriously corrupt police chief of Saint Paul, Minnesota. He achieved local fame after killing the escaped murder Edwin Rust in a Gun fight. He was appointed to the “Purity Squad” and used that position as leverage with organized crime for bribery and political gain. He aided organized crime in vice operations, smuggling, theft, kidnapping and murder. He is famed for assisting John Dillinger and later the Barker-Karpis gang in kidnapping of businessman William Hamm. It is also suspected that he directly participated in smuggling and in a murder or two.

Brown was never convicted of any of his crimes as there was issues with witnesses, judges and jurors mysteriously vanishing or changing their minds, or evidence would wind up being lost. Despite these legal “victories,” he was eventually dismissed. Brown died a lonely bitter man, far from friends and influence that he craved.

Unbeknownst to the current investigators, the Brewery that Big Tom haunts is also home to a Black Court Vampire and that this is the same one who stole the naagloshii’s powers and pretended to be the Roseville Ripper. They also don’t know that this location served as Katrinka Hunter’s prison. 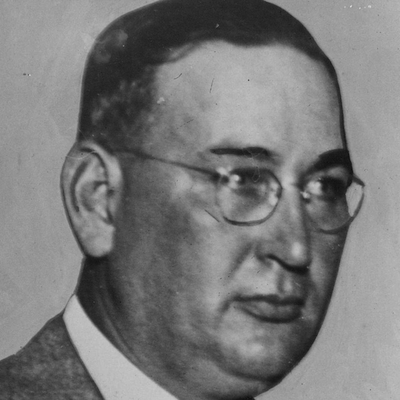