A Wizard of the White Council, Grandfather to Spencer Winfield

Cornelius Winfied has the reputation of being a powerful evoker of magic. He has also done extensive research in non-human biomancy. He has put that knowledge to spectacular use in the recent Vampire War, with only Donald Morgan earning more accolades. Prior to the war he hunted down dangerous monsters, vampires, and various fae that threatened the mortal world, frequently taking the young Spencer Winfield with him.

The Senior Council has attempted to press Cornelius into the services of Wardens. He has been steadfast in his refusal, having little interest in hunting down Human Wizards. Its only his recent victories that have protected him, and Spencer, from his son’s, James, actions or from being drafted into the Wardens.

This currency is starting to run short. 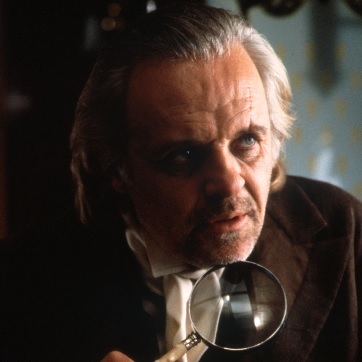