Crow Sings first made local news about 22 years ago (if the internet was around it probably would have been national news) when he began appearing at Indian Mounds Park in full shamanistic regalia. He began to lead public, and impromptu, pow-wows to calm the restless dead that visitors were disturbing. After multiple arrests, the police have decided that Crow Sings is pretty much harmless and leave him be; except for the occasional trip to Detox after Crow Sings gets a little too spiritual with his “peace pipe” and bottle of Captain Morgan.

He then runs to Bobby’s RV in Helping Hand, running from a gang of angry Spectres. Bobby finds himself drawn into the conflict. Crow Sings accompanies Bobby through John Wesley Jacobs III’s Nevernever dreamscape. He later accompanies Bobby on the confrontation with the Stone Dragon, spending most of his time passed out in the back of the car.

When Crow Sings comes too, he says the spirits told him about Jacob’s ritual going on in HCMC. Bobby and he confront Jacobs and convince him not to create Zombies, instead they accompany him to Witch’s Hat Tower to confront Evan St. Claire and his ghouls. Crow Sings stays out of direct confrontation and hides in the jeep.

In the events of Heaven Kinda Sucks, he visits Bobby’s ghost, trapped by the Wards at the World Chair. He promises to visit his friend. He is also mentioned by Rosalie Pearson in Changing Faces. She went to go see Bobby at Indian Mounds Park to warn him about Carlos Ortega’s hit list. Instead she found a sad Crow Sings, who said he would pass on the message and allowed Rosalie to borrow Bobby’s RV to warn the others. 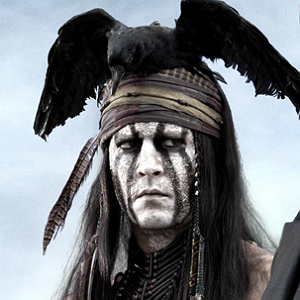