An Urban Explorer and Graffiti Artist 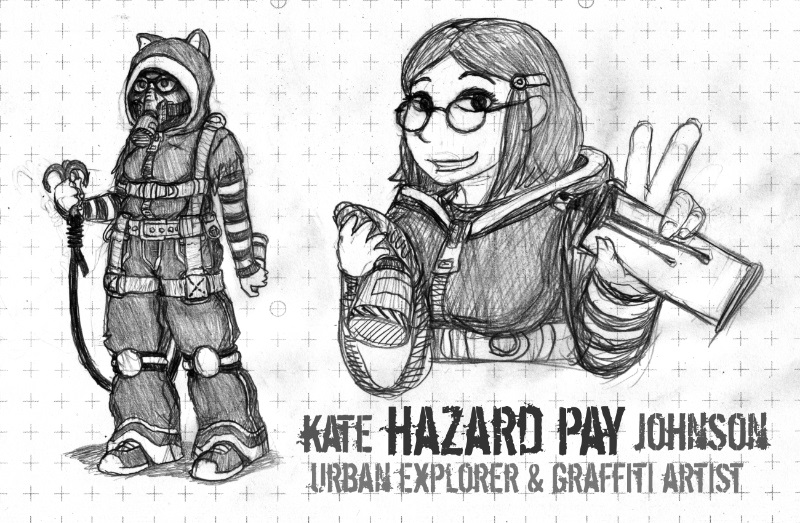 (Summary of John’s Notes, to be Replaced When he has More Time.

Hazard Pay grew up alone on the cold on the streets of the Twin Cities. She turned to crime to support herself, getting arrested a few times in the process. She learned to be a lot more careful. To get by she sold scrap and interesting objects to Thomas Owens and after a run-in with some nasty Ghouls she ended up crossing paths with The Lost Girls and Brittany Winters. Before Thomas vanished, he made a more detailed introduction to the other investigators. 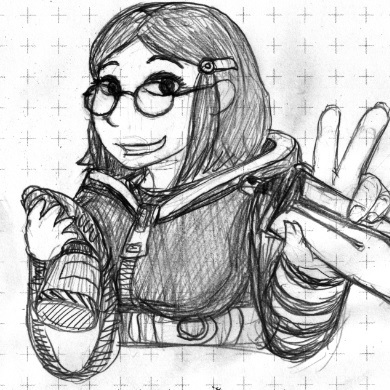