An Experienced Lieutenant in the Lost Girls

“Jane” is a young homeless girl living on the streets of Downtown Saint Paul. She avoids the Helping Hands Shelter like the plague.

Events of Helping Hand and A Band of Barristas:

Jane Doe was rescued by Brittany Winters and Ripley from two ghouls posing as outreach workers from the Helping Hands Shelter. She pleaded with them to save Grace from the ghouls at the Helping Hands Shelter. They hid her at Sacred Grounds, unfortunately Aaron Douglas and the ghouls discovered her location and kidnapped her. With the aid of the other investigators, John Wesley Jacobs III, Sanya, and Sister Dark; they were able to prevent Evan St. Claire’s ritual and rescue Jane.

In A Band of Barristas, Grace, Jane, and the other “Lost Girls” come to Brittany asking to be taught how to defend themselves, so they won’t keep falling victims to the monsters that roam the night. Brittany takes them in and makes them employees of Sacred Grounds and placing herself under considerable financial strain.

Jane has become one of the more experienced Lieutenants of the Lost Girls. Despite this she continues to refuse to divulge her real name. 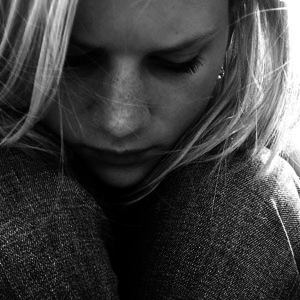