Lord Jarvis Blackthorn, in a time and place incomprehensible to the mortal mind, was once a Sidhe Lord of the Winter Court. As Blackthorn would have put it, certain words were said, actions taken, and bridges burned. He soon found himself exiled from Winter and in the employ of the Erlking.

Let none say that the Erlking is without a certain sense of humor, through a twist of fate in the Unseelie Accords, the Wyldfae is given governance over the neutral ground of Isle of Harriet in the Cities Twinned. Jarvis Blackthorn found himself the High Adjudicator of the supernatural events in the cities. Talk about failing upward.

Jarvis soon established the Pig’s Eye Public House. Famous in the mortal world for its food, drink and entertainment. Lodging can be had for a certain price. In the Supernatural world, the Pig’s Eye Public House serves as Neutral Ground and a place where none can do violence to another. One may have Jarvis act as the High Adjudicator over disputes of a certain nature and can rely on his well bought impartiality in the reading of the rules of the Unseelie Accords. Because of course, Jarvis welcomes all to the Public House…..for a price.

In Falling Star, the investigators first meet with Blackthorn in his domain as they were traveling the Ways from the Last Place on Earth to an area near the Wabasha Street Caves to stop Magnus Jotunnson ritual sacrifice of Alison Harper. Madison Jotunnson took them this way because she was loathe to confront her father directly. Blackthorn was hosting a dinner party with various fairy factions and betting on the outcome of the investigators’ efforts. He was annoyed with them because they put him in a position where he could be seen as choosing sides. After a lengthy conversation, he agreed to take them to the Wabasha Street Caves, but made it take a significant length of time; meaning they only had several minutes to disrupt the ritual.

After they rescued Alison; Aleksander Erikson, Craig Hale, and Thomas Owens convinced Blackthorn to intercede with the Winter Court on her behalf. He was able to void the deal that Allen Harper had made. With Alison being seen as independent actor on the supernatural stage, Blackthorn honored a patron’s request for a private audience. Alek and Thomas were able to muscle their way in. What happened at that meeting is only known to Alek, Thomas and Blackthorn. Afterwards, Alison was no where to be seen and a news report aired over the television that her dead body has been found in a ravine. Blackthorn was also one of the first person of power to acknowledge Brittany Winters status as a Freeholding Lord.

In Changing Faces, Craig received a document from Donald Morgan that indicated that Blackthorn, when he was part of the Winter Court, represented their interests in the forging of the Impossible Chains at the binding of the World Chair. Blackthorn also requested that Ripley, by virtue of her blood, represent him at Pearce’s Galla. Unbeknownst to the other investigators, Blackthorn had asked that Ripley bring him the Generosity of the Dragon.

Blackthorn also made an appearance at the IDS Tower when called upon by Ripley. He ended up engaging in a duel with Puck over the box. Ripley was eventually caught by the shadow of Chrysophylax and implicated Blackthorn in its theft. This has resulted in Blackthorn being viewed as a hostile party by both Windsor Simon Pearce and the great Dragon. 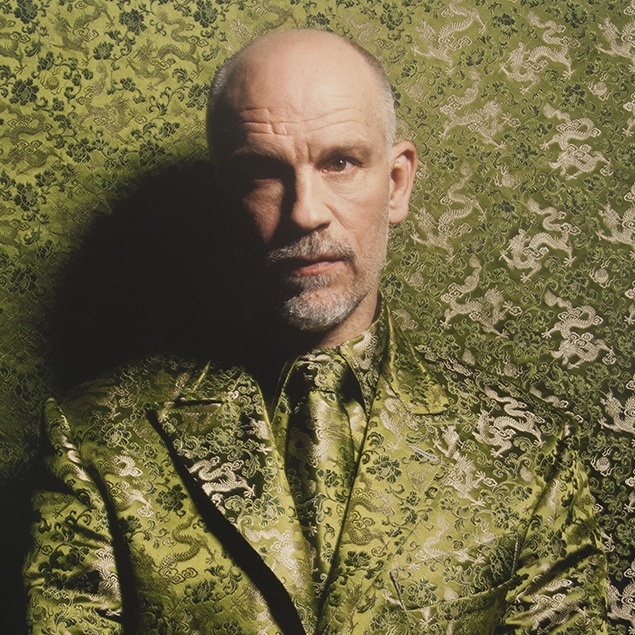