Jenny of the River Stones

A Water Nymph of the Summer Court

Jenny of the River Stones acts as the official Emissary for the Summer Court. She is rumored to be quick to laugh, quick to love, and just as quickly dash those that offend her against the rocks. Jenny is a minor noble in the court of the Thousand Lakes.

After the events of Falling Star:

Jenny made a brief appearance during Falling Star, where she represented the Summer Court’s interest during Blackthorn’s negotiations over Alison Harper’s independence.

Jenny of the River Stones 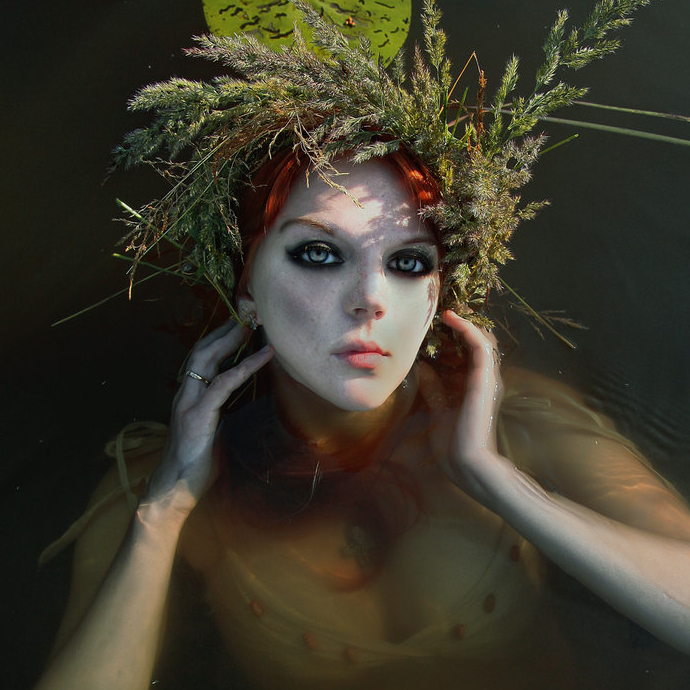