Store Owner and a Lieutenant in the Latin Kings

Paternal Uncle to Richie Hernandez, and owner of Morgan’s Mexican and Lebanese Food and Deli in West Side. He accompanied Richie on his trip to South America and assisted him in setting up the lucrative drug trade that the Latin Kings are involved in. Morgan has a long and rich criminal history and was one of the original founders of the Latin Kings in the Twin Cities; however upon returning from South America he helped Richie gain total control of the gang.

In Falling Star, Morgan hires Bobby Chan to include a new ingredient in the drug Red Bliss. During his attempt to acquire the new ingredient, Alison Harper, he crosses paths with Jack Hunter who manages to burn him with sunlight. Later, when Bobby Chan, Brittany Winters, and Jack Hunter go to free Rosalie Pearson from the Latin Kings, he flees the meet-up after Richie Hernandez dies.

Jack, Moss, and Colin Patterson cross paths with him during Changing Faces while breaking into the Foshay Tower. Morgan is leading the Red Court security detail. He is later killed by Hunter with a bullet to the brain. 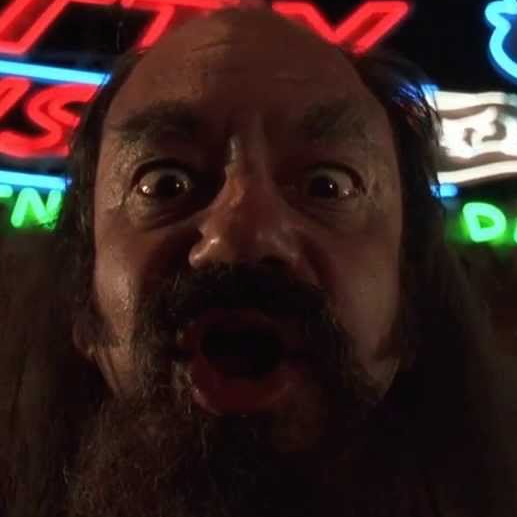