Steve McCellan, a St. Cloud Native, grew up never knowing that he was a bastard son of Lord Raith. Always a charmer, imagine his surprise when engaging in sexual exploration with his high school girlfriend his hunger came forth. A media storm should have arisen over the death of such a popular cheerleader, but it was quickly hushed up and Steve McCellan was hustled out of town by a mysterious person.

A decade later he returned to the Twin Cities, put down a hunk of cash on a night club and is now a figurehead in Minneapolis’s Night Life. His club has been featured in Vita.mn and Minnesota Monthly twice in the past year alone; with the former claiming that his club “has brought a raw energy that has been missing from the Minneapolis Night life.”

It helps to be the White Court representative in Minnesota.

In Falling Star, Steve encouraged Brittany Winters to pursue the bankers from DH Acquisitions. Later, he agreed to vouch for Brittany as a Freeholding Lord. In exchange, she agreed to arrange an outing between him, Brittany, Bethany Tempest, and Madison Jotunnson.

In Changing Faces, Steve called in the debt and Brittany and Madison accompanied Steve to Windsor Simon Pearce’s gala. Steve leveraged the friendship between Brittany and Madison to manipulate Brittany. Brittany eventually offered a night “with” her if he left Madison alone. Steve readily agreed, but before he could press his position, Carlos Ortega, Susana Valencia, and the Red Court disrupted the celebration. Steve helped the other guests fend off the Red Court Vampires and Susana. He then went to the top of the IDS Tower with Brittany, where he helped Pearce and Chrysophylax fend off the magical assault being directed by Carlos Ortega, which ultimately results in Carlos Ortega’s death.

After the conflict Steve earns the esteem of Chrysophylax and releases Brittany from her agreement, stating that he knows she will come to him of her own choice eventually. 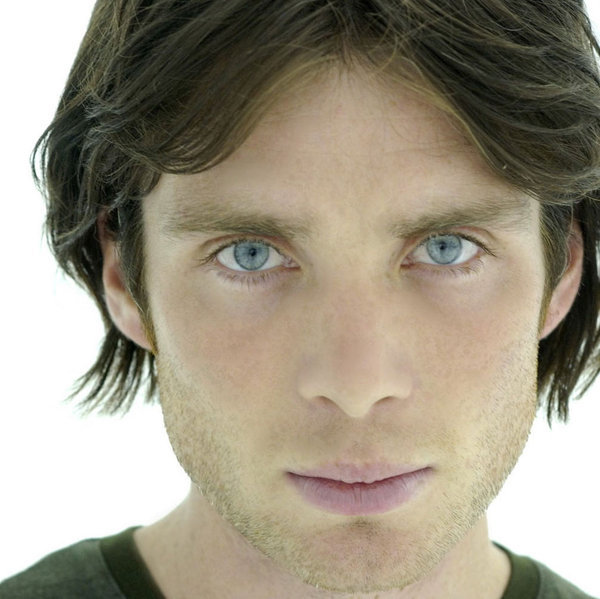