A Snow Elf Acting as the Emissary of the Winter Court

Sylivia the Blue Eyed is representing the will of the Winter Court in matters pertaining to the Twin Cities. Her youth is deceptive as she can be as cold and cruel as a Minnesota Winter. Blackthorn remarked that he has never seen Sylivia as happy as she was during the most recent winter in a very long time. It is rumored that her eyes turn to the color of blue ice when accessing the powers of the Winter Court. She is a minor noble serving the Aerie of Eagle Mountain.

Sylivia unsuccessfully represented the Winter Court regarding the Alison Harper situation in the negotiations with Blackthorn during Falling Star. This fact she personally held against Aleksander Erikson, Craig Hale, and Thomas Owens. She crosses pathes with Craig and Sister Dark, where she places a glamour on them, causing the two to appear as Ghouls. Craig then travels to the Como Conservatory and Zoo where he beseeches her and the Winter Court to undo the glamour. They agree, but in exchange Craig allows them to use the Way Nexus at Witch’s Hat Tower which disrupts the balance between the two Fairy Courts. 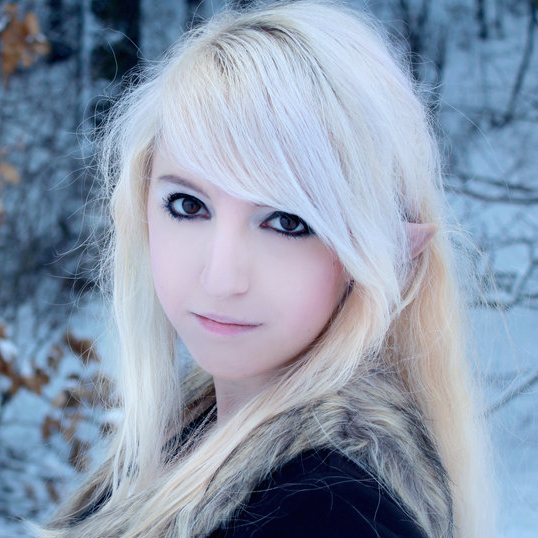