A Young Girl With Knowledge of ALL Recorded Human Information

The Archive is a magical construct and repository of all knowledge and wisdom. The magic construct of the Archive is held by a human, and passed down matrilineally from mother to daughter. The Archive is bound neutral in the hope of preserving all recorded human knowledge. The Archive automatically knows all knowledge recorded by humanity, wizards included. With the dawn of the digital age, the power of the Archive has exponentially increased to surpass the lesser Queens of Faerie, in accordance to the maxim “knowledge is power.” It is believed that The Archive to have been created as a repository of learning to safeguard against a collapse of civilization, a loss of knowledge the destruction of learning.

The current Archive is a 14 year old girl (her mother killed herself upon becoming The Archive, transferring the power to a young child) and considered a Freeholding Lord of the Unseelie Accords.

Craig Hale learns from Donald Morgan that the Archive is one of the Wardkeepers for Gleipnir. She probably also knows the most about the World Chair. 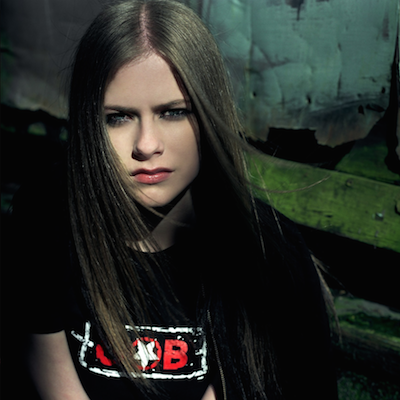